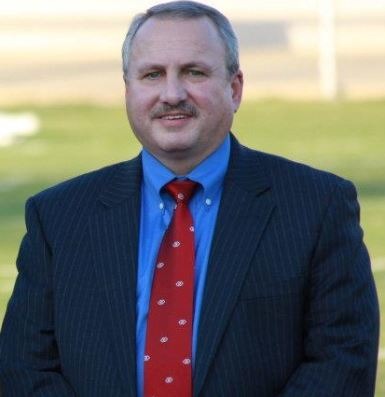 Hani W. Hashem began practicing law in the state of Arkansas in 1984.

Mr. Hashem has litigated claims in all state and federal courts in Arkansas and the United States Supreme Court. His practice is focused on litigation involving injuries from defective products, medical malpractice, construction site accidents, automobile accidents, and business fraud.

Mr. Hashem has several precedent-setting jury verdicts involving medical malpractice, product liability, and personal injury. He won one of the first-ever cases under the Arkansans With Disabilities Act representing a wheelchair-bound schoolteacher, where the jury awarded the maximum amount allowed by law.

Mr. Hashem is also recognized for a notable string of victories while defending banking institutions in lender liability cases. His 30 plus years of  experience and emphasis on banking law have earned the trust of bankers throughout Arkansas.

Mr. Hashem has been honored on numerous occasions for his work in the legal field. As a legal educator, he has on several occasions been recognized by his contemporaries as one of the best Continuing Legal Education presenters in Arkansas, teaching other lawyers in the fields of medical malpractice, toxic torts, evidence, trial practice, and professional ethics. He is a member of the invitation-only American Board of Trial Advocates and International Society of Barristers.

Arkansas Trial Lawyers Association - Board of Governors (Past)

American Board of Trial Advocates