What to Do if I Got Hit By An Unlicensed Driver. 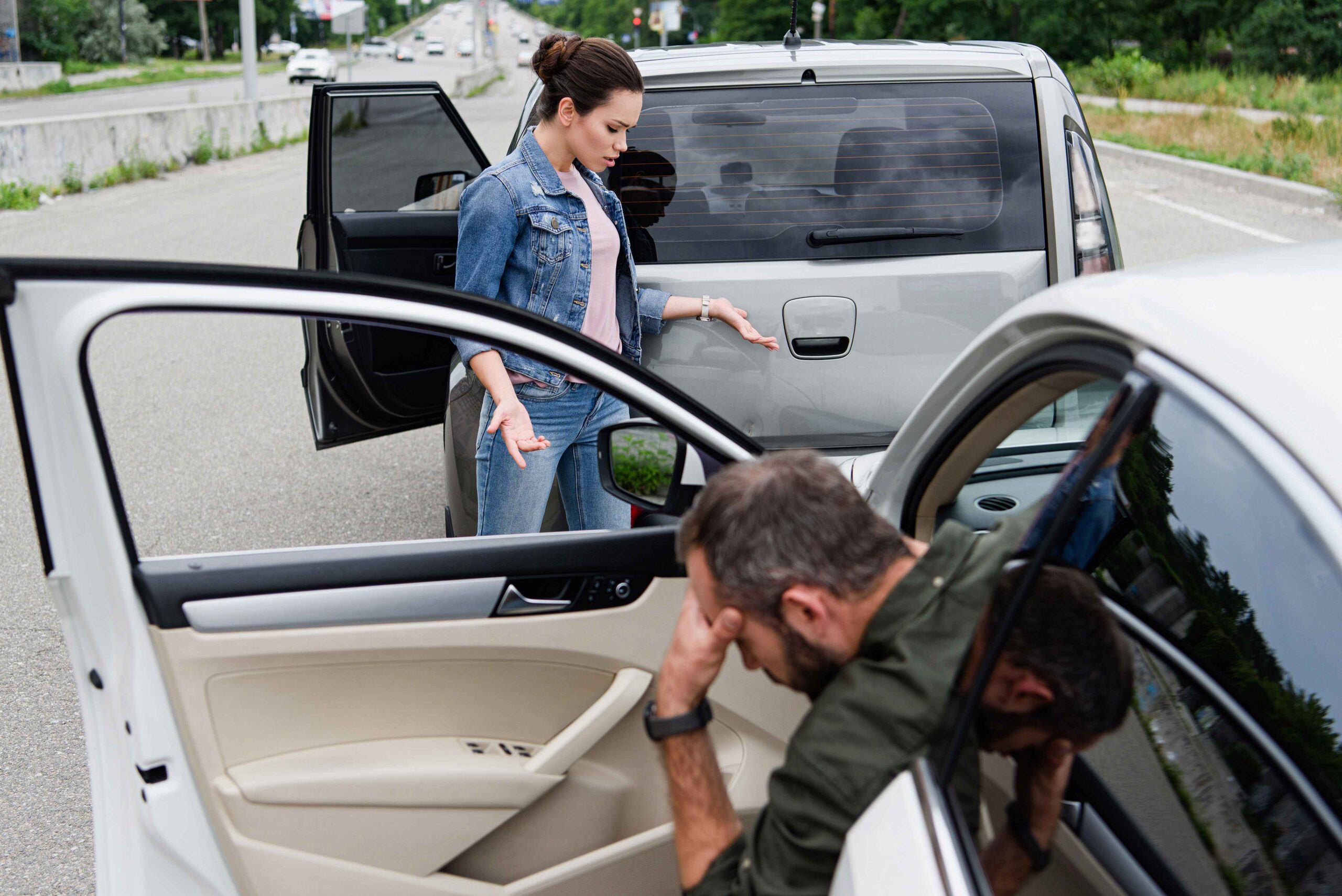 Did you know that unlicensed drivers were involved in 20% of the total annual car accidents? What happens if you get hit by one?

Are Unlicensed Drivers Automatically Liable in a Car Accident?

If you happen to be involved in a car accident, the first thing to do is file a police report. The police report will determine who was presumed to be at fault. Even though an unlicensed driver shows evidence of negligence, this does not mean they are automatically at fault. There should be enough evidence that the negligent driver caused the accident to be held accountable for damages witness testimonies, surveillance cameras, and medical records might be needed.

The Other Driver Was At Fault. What Happens Next?

Once the fault is determined, the following step is to know whether the cars were insured or not. Depending on the scenario presented, you can decide what to do next. Some include uninsured cars, borrowed or stolen vehicles.

What If The Unlicensed Driver Has An Uninsured Car?

In this is scenario, you have two options:

The help of an expert car accident attorney is advised for either option. They can provide guidance and legal assessment throughout the process of compensating your damages.

What If The Unlicensed Driver Was Using Someone Else’s Car?

With The Help of Hashem Law Firm, You Will Be More Protected

With The Help of Hashem Law Firm, You Will Be More Protected
The truth is, nobody is entirely safe from a car accident. But with the help of The Hashem Law Firm, yourself, your family, and your vehicle are in safe hands. Experience on auto accident claims is guaranteed. With over 30 years of experience in courtrooms all over Arkansas, our lawyers have earned a reputation of integrity, trust and respect from judges and colleagues.

TELL US ABOUT YOUR CASE